Human Rights Center for Bangladesh (HRCB) is very concerned about the arrest of Hriday Chandra Mondal, a science teacher at Binodpur Ramkumar High School in Munshiganj 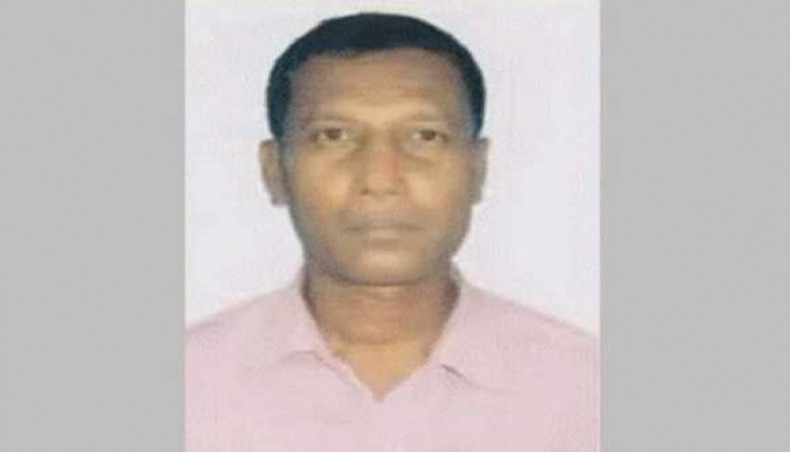 On March 20, Mr. Mondal, assistant teacher of Binodpur Ram Kumar High School in Munshiganj, was having a conversation with students about the difference between religion and science. Later that afternoon, a group of students filed a written complaint with the principal of the school, alleging that Mondal made derogatory comments about Islam. On March 22, some students staged a demonstration, following which police detained Mondal. On the same night, the school’s office assistant, Md Asad Miah, filed the case against him for “demeaning religion”.

According to multiple news reports, a group of students framed him into discussion between science and religion, and the students secretly recorded the conversation and distributed to social media with clear intention of harming him with allegation of blasphemy.

Mr. Hridoy’s wife, Babita Mondal, asserted her husband had been framed. “He did not make any derogatory comments over Islam. He was framed in a planned way by a vested quarter,” she said.

Mondal has been teaching in the school for 21 years, and all these years, not a single allegation of hurting religious sensitivities was levelled against him, according to the school’s Principal Alauddin Ahmed.

Mr. Mondal is a symbol of criminal and political conspiracy by Islamic Fundamentalists of Bangladesh. This incident shows systemic vulnerability faced by Hindus and other minorities. Anyone in Bangladesh particularly Hindus could be accused of made-up blasphemy and their life and livelihood would be destroyed forever.

We demand that the government of Bangladesh-