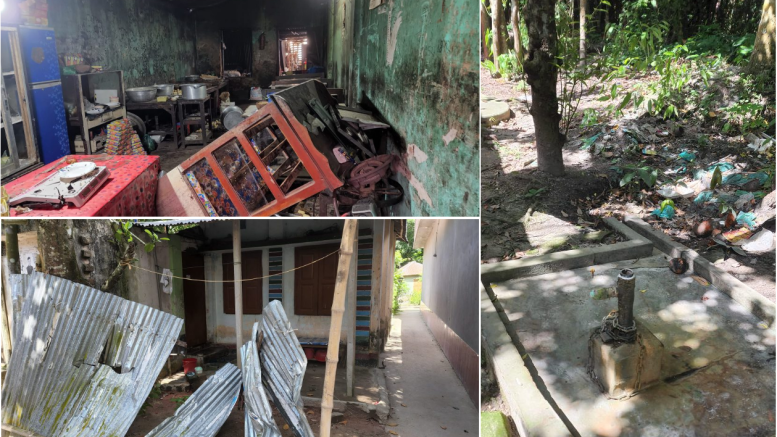 On July 15, 2022, a group of Muslim gathered after Friday prayer and attacked Hindu families, houses, stores, and temples in Digholia village of Lohagora upazila in Narail District, Bangladesh. The attackers set fires to the houses and looted valuables from houses, temples, and shops. They also broke and took away tube wells (source of drinking water) of some houses. 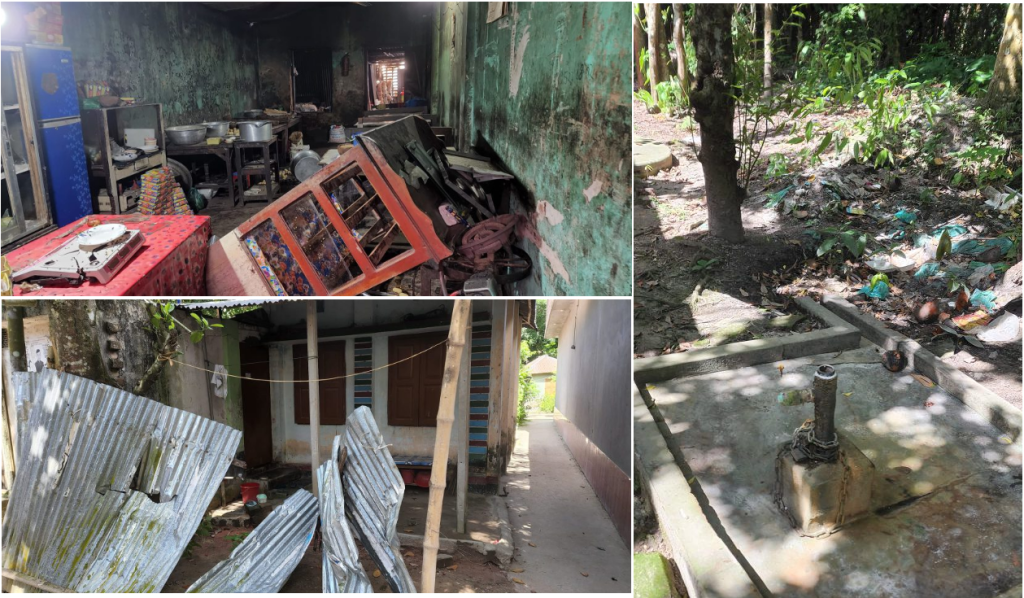 HRCB condemns the attacks on innocent Hindus in Bangladesh on July 15, 2022

HRCB condemns such repetitive pattern of attacks on Hindus with false accusation of social media posting. In the recent years, the religiously motivated Muslims are seeking an excuse to attack or humiliate vulnerable Hindus over false social medial posting. Most of those postings are found to be posted on an account hacked by the Muslims to create the pretext of attack on Hindus. Ironically, the police administration arrested both the father of the Hindu student whose social media account has been compromised and the son.

This pattern is well-known in Bangladesh, and it has been repeated in other parts of Bangladesh to create pretext for attacking Hindus and other minorities. Fact of the matter is that attackers are never been brought to justice or punished by the court. In some case, attackers are arrested by police, but they are set free by court within few days.

HRCB appeals to the government of Bangladesh to bring the perpetrators of this attacks and the previous incidents to justice and give them exemplary punishment. We appeal to international community to ask their counterparts in Bangladesh to stop repetitive attacks on Hindus in Bangladesh.

We appeal and urge you to:

Human Rights Center for Bangladesh (HRCB) is a human rights organization working to uphold the right to life, freedom of speech, freedom of religion, security, justice, property ownership and equal rights for all citizen of Bangladesh.

Attack on Hindu Minorities, Attacks on Minorities during Durga Puja 2021