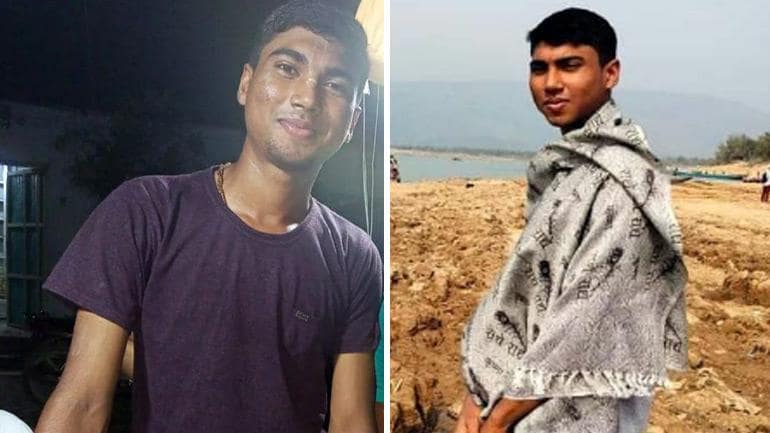 A Hindu devotee’s body was recovered from a pond in Bangladesh’s Noakhali on Saturday morning, less than 24 hours after the attack on a local ISKCON temple. 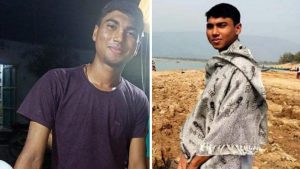 A day after the attack on ISKCON temple in Bangladesh’s Noakhali, the body of a Hindu devotee has been recovered from Begumganj in the same district.

Identified as one Pranta Chandra Das (26), the deceased had been missing since Friday. His body was recovered from a pond near the temple complex on Saturday morning, according to locals.

Apart from Das, at least four other devotees were injured in Friday’s attack on the ISKCON temple in Noakhali. They are undergoing treatment at the Noakhali general hospital.

Local authorities in Bangladesh’s Noakhali district have imposed prohibitory orders, banning any public gathering for 12 hours starting at 6 am on Saturday morning.

Violence broke out in Noakhali on Friday after protesters gathered at the city centre after Friday prayers to demonstrate against the alleged desecration of the Holy Quran at a Durga Puja pandal in Comilla.

Soon after, the situation spiralled out of control as protesters clashed with local police, vandalized some shops and attacked several temples in the area.

According to authorities at the local ISKCON temple, a mob barged into the temple premises and set the idol of ISKCON founder Srila Prabhupada on fire. The miscreants also ransacked the complex and burnt the Jagganath Rath and a few motorcycles parked outside the temple premises.

Eyewitnesses revealed that the mob also assaulted and stabbed many residents of the temple.

Earlier this week, three people were killed in an attack on a Durga Puja pandal near Nanuar Dighi lake in Bangladesh’s Comilla. Violence was also reported near temples in Chandpur’s Hajiganj, Chattogram’s Banshkhali and Cox’s Bazar’s Pekua.

The Bangladesh government had promised a probe into the matter.

Radharaman Das, vice-president of ISKCON Kolkata told media outlets on Saturday, “This [attack in Noakhali] is very unfortunate. We have also written a letter to United Nations and appealed them to condemn this and send a delegation to Bangladesh.”